You are here: Home / Archives for death by incarceration

In their December 2, 2019 issue, The New Yorker magazine published “Prepping for Parole,” a 10,000-word article by Jennifer Gonnerman exposing some of the devastating problems with the New York State Parole Board. While we, the Parole Preparation Project, and so many others have pushed the Board to release more people from prison in recent years, they still continue to deny freedom to thousands of New Yorkers in prison and their families, and communities across New York State.

The article featured the incredible work our partners at Parole Prep do with currently incarcerated people serving parole-eligible life sentences. It also featured RAPP Director, Jose Saldana, RAPP co-founder Kathy Boudin, and the devastating story of Richard Lloyd Dennis, a currently incarcerated elder who the Parole Board has denied release to 13 times. 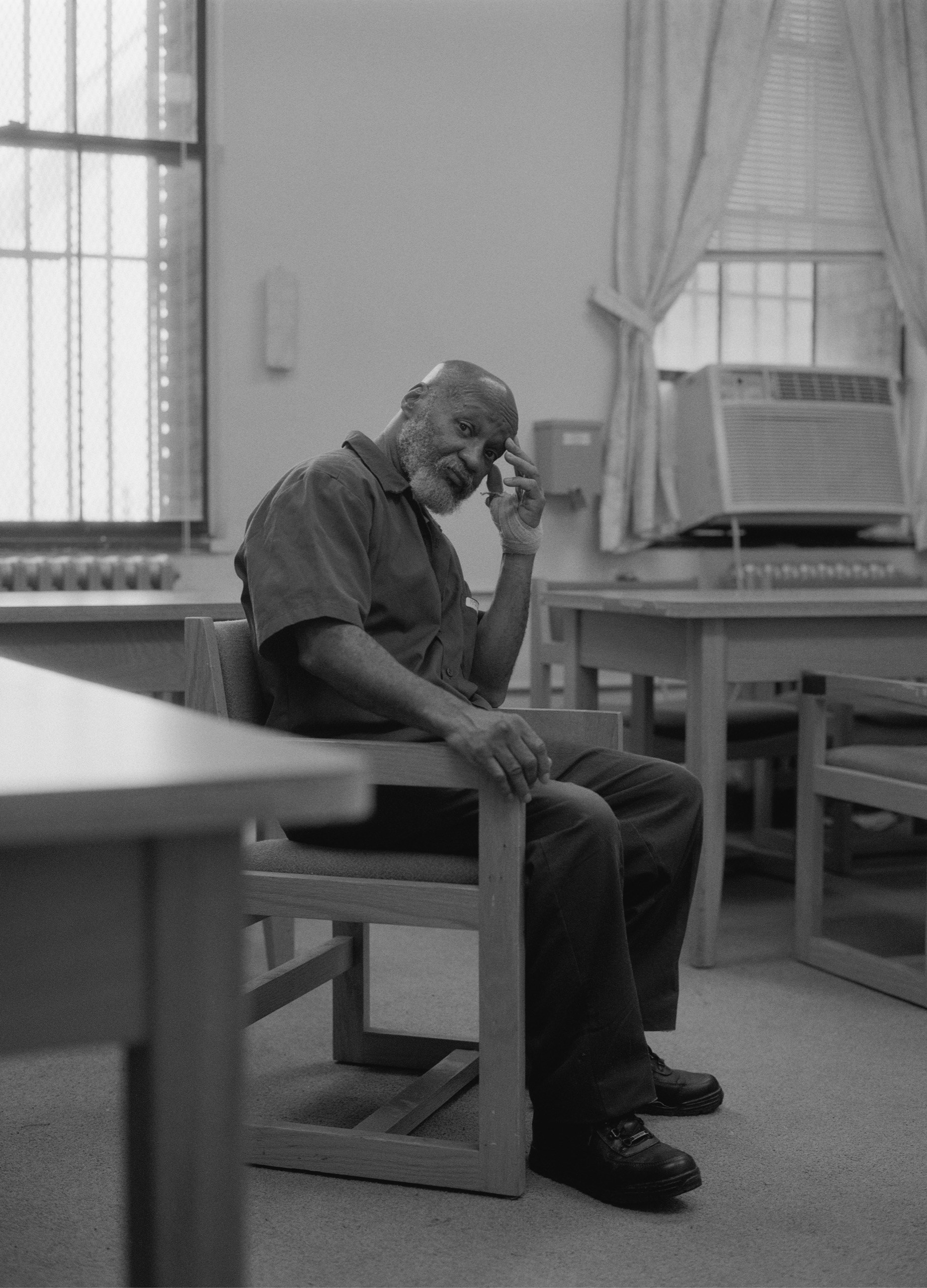 “In May 2018, Dennis had been imprisoned longer than all but nine other men in New York State. If he had been convicted of killing anyone but a police officer, he likely would have been set free. Dennis appeared before the parole board for the thirteenth time on August 27th, 2019. Two days later, [Dennis’s Parole Preparation Project volunteer received the news], ‘He was denied.'”
This article helps tell the world what so many incarcerated and formerly incarcerated people and their loved ones have known for years: That the Parole Board still promotes a system of vengeance and punishment that fails to acknowledge peoples’ transformations behind bars. It’s another reminder of how urgent it is that New York State end life imprisonment and promote parole justice.  It’s another reminder of why we need the legislature to pass Fair and Timely Parole (S.497A). It’s another reason why we need you to join us for two events to fight for parole justice:  Tuesday, November 26, 12:30 pm, Foley Square – Rally to reunite families, promote parole justice, and bring hope for the holidays